This guide offers you quick access to essential resources about protocols 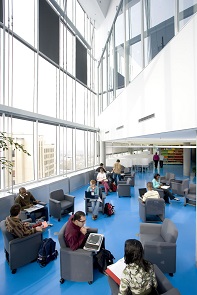 In the fields of clinical pharmacology and epidemiology, a research protocol is "the step-by-step procedure to follow in cases of research in the medical field" (Termium, 1983).

Find this page on your mobile device.
Download a compatible code reader for your
device at www.code-qr.net
© Polytechnique Montréal
Ask a question